Mudtown Records’ fifth edition of the Lupercalia Winter Multi-Arts Festival shares a community philosophy fueled by the idea that cultural events should be open to members of the community regardless of economics. This means that in addition to the range of free events offered to the public by Lupercalia, the festival will also provide subsidized passes to those who without the financial means to attend. Interested persons can obtain the subsidized passes by contacting the festival through the website MudtownRecords.com, emailing [email protected], or by phoning (519) 416-8696. Ticket numbers are limited, and distributed on a first come, first serve basis.
Lupercalia’s public events aim to provide educational, and informative opportunities and to engage people on a variety of issues affecting the community. This year the festival offers three such events. The first is the ‘Wall of Sound: Community Musical Map,’ which launches at the Ginger Press Bookstore on Wednesday, February 1st at 12 noon and goes until the end of the festival. The idea for the map comes from Windsor, Ontario, where music venue owner Tom Lucier brought community members together to create the ‘Windsor music tangle.’ Citizens contribute their knowledge of local music history to help form a floor to ceiling map displaying the varying connections between bands and band members (black marker draws lines between the various players circled in black to the bands boxed in and written in red). The result is a visually impressive map of the community’s musical history. This is an exciting prospect for a region with such a rich musical history as Owen Sound and the surrounding area.
The second public event will be held at the Library on Saturday, February 18th at 3pm. ‘Tech Talk with Tim’ features an open discussion with audio engineer Timothy Glasgow from London, Ontario, who has worked with such industry giants as Nile Rogers (Chic, Daft Punk, David Bowie), Metric, & Sonic Youth – just to name a few. Down to earth and eager to share his knowledge, Glasgow will also share his love of the modular synthesizer: an infinitely expanding music machine with endless components and combinations, creating music by linking modules through a growing tangle of multi-coloured patch cords. The instrument was popularized in the 1960’s and 70’s with such bands as Yes and Kraftwerk.
The third and final public event is a roundtable discussion on ‘Truth & Reconciliation & Art’ exploring the question: In light of the conclusion and the Truth & Reconciliation Commission and its 94 recommendations, what are artists – both indigenous and nonindigenous – to make of the trauma and legacy of colonization, residential schools, & missing and murdered aboriginal women? Included on the panel are Adam Sturgeon – leader of the band WHOOP-Szo, visual artist, and member of the Chippewas of the Thames First Nation, Kateri Akiwenzie-Damm – poet, author, and activist from the Chippewas of Nawash First Nation at Neyaashiinigmiing, Jake Chegahno – singer-songwriter & Owen Sound resident originally from Cape Croker, John Fearnall – educator and photographer from Owen Sound, Pete Devlin – musician, Owen Sound resident, and member of the Dene First Nation, Virginia Eichorn – Director & Chief Curator of the Tom Thomson Art Gallery, and Maryann Thomas – publisher and owner the Ginger Press. It takes place at the Ginger Press Bookstore on Saturday, February 18th at 4:30pm.
Mudtown Records presents the 2017 Lupercalia Winter Multi-Arts Festival on February 17th & 18th in Owen Sound, featuring: the Woodshed Orchestra, the Surfrajettes, Taktus, WHOOP-Szo, L Con, Tim Glasgow, the Silent Film Ensemble, tWeen, & First Winter, plus the ‘Wall of Sound’ Community Musical Map, the Luper-Culinary Locavore Lounge, ‘Tech Talk’ with audio engineer Tim Glasgow, roundtable discussion on ‘Truth & Reconciliation & Art,’ and more. Tickets & information are available in person at Heartwood Home, or online via MudtownRecords.com. 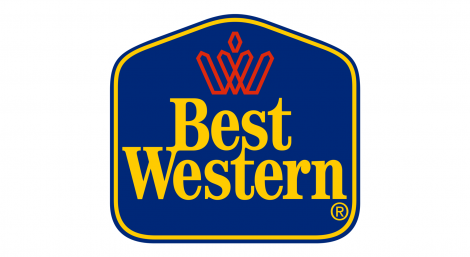 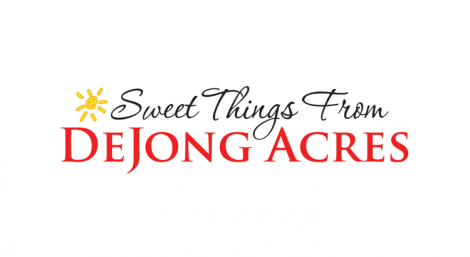