Wow. What an incredible month.

First off, we had an fantastic time with the extremely down-to-earth and wildly entertaining Strumbellas at the Roxy Theatre (and incredible VIP after-party at the Kathmandu Café). The band had the audience on their feet applauding before their encore and left with what is surely more fans and friends. Not to mention their fantastic openers and tour partners Sam Cash & the Romantic Dogs who rocked our sleepy town into an appreciation for their musicianship and song craft.

Along with that, we announced our next Mudtown Music & Arts Series show, which will be a Robbie Burns celebration at the historic Coach Inn with masters of the celtic jig & reel Scatter the Cats with equally talented scotch songsters Beggars Road. We’ll have haggis, pipers, and verse from the Bard for what guarantees to be a memorable event.

To finish off our year we’ll be celebrating with a free show – a Holiday Happening! – on Saturday, December 27th at the Kathmandu Café with a Mudtown Allstar Band, vintage vinyl, giveaways, and more than a couple of surprises. 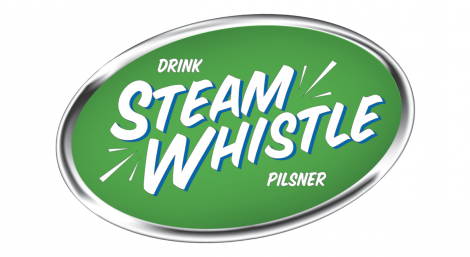