Toronto’s Foggy Hogtown Boys extend a limited three show engagement of their bluegrass tribute to the ‘first family of country music’ – the Carter Family – and husband to June Carter, Mr. Johnny Cash, with this special one-time-only engagement at the Heartwood Concert Hall in Owen Sound.

Discovered in 1927 at the legendary “Bristol Sessions” in Bristol TN, The Carter Family’s music had a profound impact on bluegrass, country, Southern Gospel, pop and rock musicians as well as on the U.S. folk revival of the 1960s. Johnny Cash, who married into this “First Family of Country Music” in 1968 is widely considered one of the most influential musicians of the 20th century. In “Carters and Cash” the band pays tribute to the music of The Carter Family and Johnny Cashin their unique bluegrass and old-time music style. 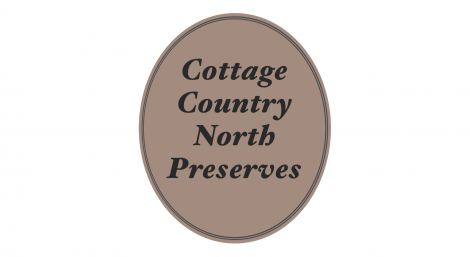