The Silver Hearts will release their first album in 10 years on Friday, November 4th, on Mudtown Records. “Golden Favourites” features 11 previously unrecorded songs from the group’s 16 year history, including such fan favourites as “Hot Time,” and “St. James Infirmary Blues.” The album was recorded by engineer James McKenty, who produced the band’s debut album “No Place” in 2003, and whose production credits include recordings with Blue Rodeo, Royal Wood, and Cuff the Duke. Long thought to be a ‘live band,’ “Golden Favourites” counters that claim with evidence of a experienced group, comfortable and capable in a studio helmed by a skilled producer. Old and new fans alike are guaranteed to find luminous gems inside of “Golden Favourites.” Pre-order the album now via Bandcamp (click here). 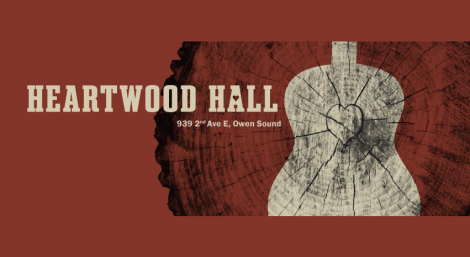