Founded in 2012, Kilannan Brewing Company brings the art of brewing to Owen Sound.

The owner and Brewmaster is 25-year-old Spencer Wareham who is among the youngest of brewery owners in Canada. Following his passion, Spencer attended brewing school in Chicago and Germany to perfect his craft. After graduation he returned to Owen Sound with the goal of bringing flavourful, local craft beer to the area. The influence of his German schooling is evident in the traditional beer styles being brewed.

The brewery name comes from the Wareham family farm, named after two local hamlets: Kilsyth and Annan. As it happens, the brewery is located roughly between the two.

At Kilannan, our beer is handcrafted in small batches using the highest quality ingredients. The brewery is located just outside Owen Sound in the Rockford Plaza and features a retail store where customers can sample and purchase beer.

Come by for a visit! 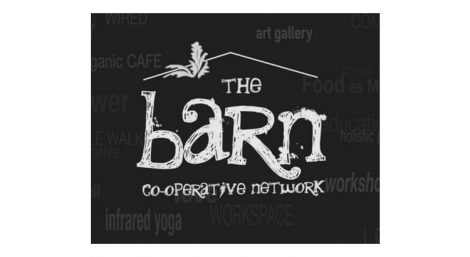