The film, commissioned in 1919 by the Hudson Bay Company for its 250th Anniversary, documents the lives of indigenous trappers and traders in the Canadian Arctic.

Filmmaker Kevin Nikkel will be present to speak about his restoration of the film, which is documented in the movie “On the Trail of the Far Fur Country” along with interviews of family members and people from the First Nations filmed in the original silent documentary.

The Silent Film Ensemble composes and performs original soundtracks to films of the Silent Era. The group uses varied instrumentation from the classical period to present day, and employ a variety of musical styles, from minimalism to musique concrète. Since its inception in 2008 the ensemble has performed their original compositions to over a dozen different films, including Carl Dryer’s “Passion of Joan of Arc,” Dziga Vertov’s “Man with a Movie Camera,” and F.W. Murnau’s “Faust.” 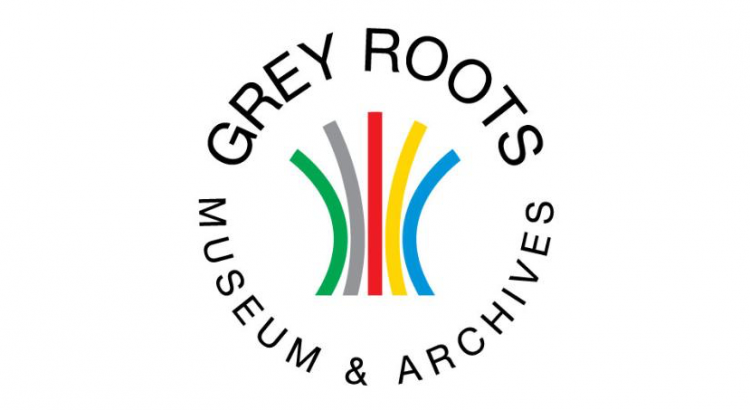