Donovan Woods was raised in the small city of Sarnia, Ontario, to the sounds of country music, with a healthy dose of folk and pop, a combination that instilled in him a strong belief in the power of a good melody, the importance of everyday language and the potential of a carefully-crafted song. While amassing a catalogue of rousing and acclaimed music of his own, he has worked with some of the top songwriters in North America to craft cuts for performers ranging from Tim McGraw and Alan Doyle to Billy Currington.

It’s not that Woods makes music that is a product of both country and folk; it’s that he makes music that shows how distracting the line separating the two can be. Like with so many songwriters of note, what matters isn’t what you call it, or where it comes from, but the stories you tell, and the voice you use. And whether it’s one of the world’s biggest country stars singing from atop a full-throttle stadium-show stage or a line whispered by Woods himself in a more intimate environment, one thing remains clear: Woods’ is a voice that demands attention.

That attention has been quick in coming, bringing international accolades, and proclamations like “Canada’s best-kept secret,” “piercingly honest” and “quietly anthemic.” Throughout his work, Woods has remained focused on his one deceptively unassuming intent: crafting good songs – with an emphasis on ‘craft’. 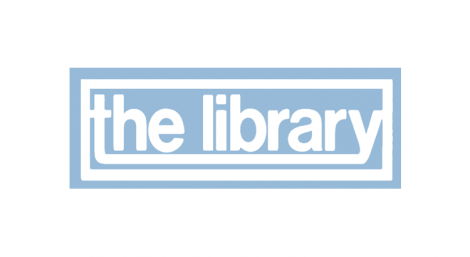